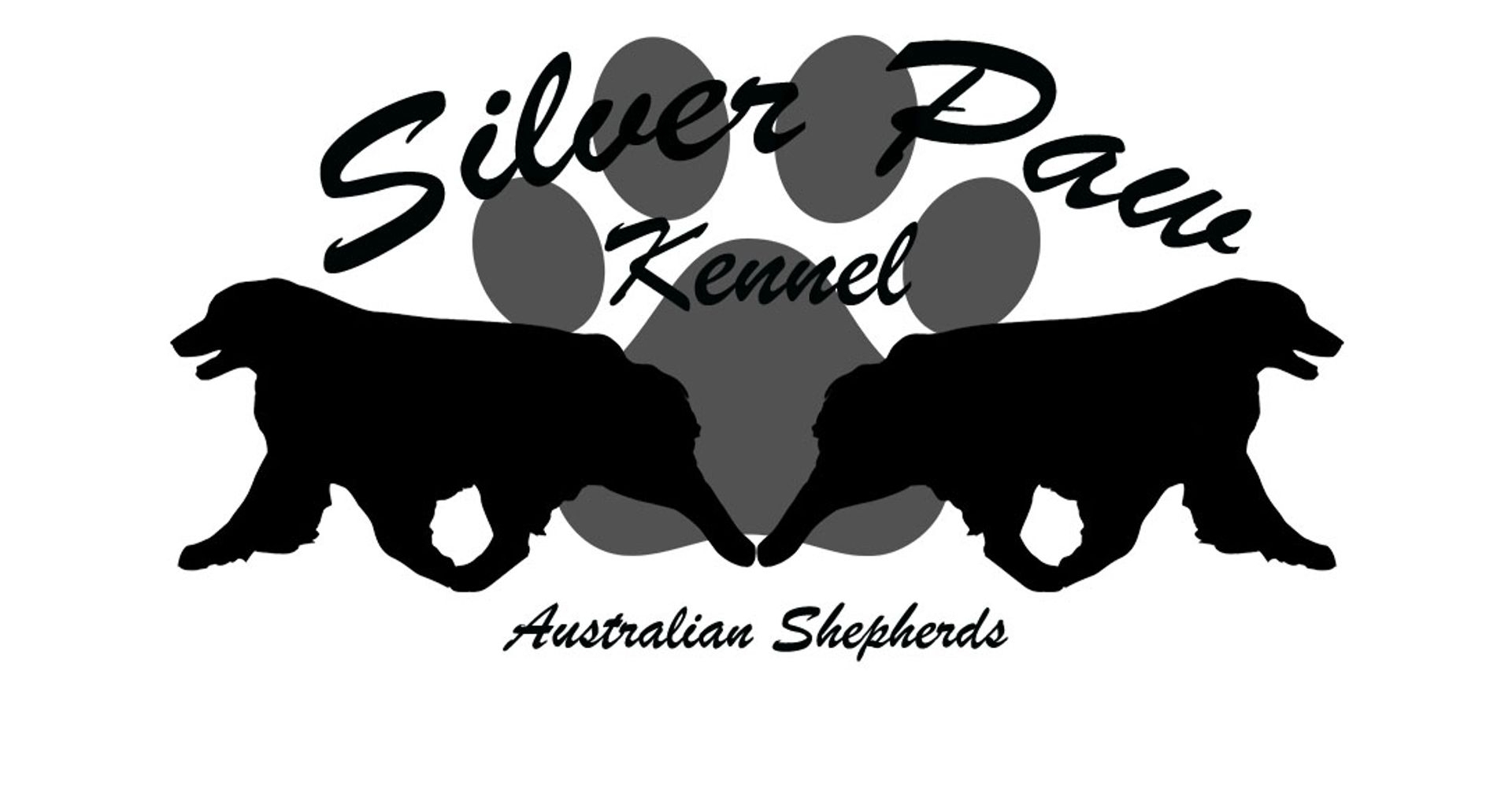 Genetic Testing: Why is it important?

It is important when selecting your future companion you buy from a breeder who does genetic health testing on their dogs. You do not want to take the chance of getting a puppy that will get sick later in life with a [genetic] condition that could have been prevented.

How do genetics work?

What tests should be done on Aussies and what are they testing for?

Collie Eye Anomaly (CEA) is a inherited bilateral eye disease common in a number of breeds of dogs. The disorder causes abnormal development in layers of tissue in the eye under the retina called the choroid. These changes cause what is referred to as Choroidal Hypoplasia. The abnormal choroid appears pale and translucent. In most cases CEA is present at birth and can be detected in puppies as young as 4-8 weeks of age. There is currently no treatment for this disease.

Cone Degeneration (CD) is an autosomal recessive disease that causes degeneration of the retinal "cones" that respond primarily to bright daylight, resulting in what is referred to as "day blindness." Cone-degenerate pups develop day-blindness and photophobia between 8 and 12 weeks of age, the age when retinal development is normally completed in dogs.Symptoms of CD are present only in bright light and the dog's vision is not affected in dim light.

Degenerative Myelopathy is a progressive neurological disorder that affects the spinal cord of dogs. Dogs that have inherited two defective copies will experience  breakdown of the cells responsible for sending and receiving signals from the brain, resulting in neurological symptoms. The onset of DM generally occurs later in life starting at 8-10 years of age. However, some dogs may begin experiencing symptoms much earlier. A percentage of dogs that have inherited two copies of the mutation will not experience symptoms at all. Thus, his disease is not completely penetrant, meaning that while a dog with mutation is likely to develop DM, the disease does not affect every dog that has the genotype.

Hereditary cataracts is an inherited eye disease affecting dogs. Cataracts are opacities in the lens of the eye caused by structural changes in lens proteins. A normal lens allows light to pass through it to the retina in the back of the eye. Light cannot pass through the parts of the lens affected by cataracts and vision becomes blurry. Dogs with HC/HSF4 most commonly present between 2 to 7 years of age with small cataracts that are visible on a veterinary eye exam. In dogs that inherit one copy of the mutation, cataracts develop slowly, sometimes leading to complete blindness. However, it has been speculated that dogs carrying two copies of the mutation are more likely to develop a more rapidly progressing and severe cataract. Of note, not all forms of cataracts are inherited and environmental factors such as U damage can also play a role in the severity of disease. This specific mutation in the HC/HSF4 gene shows incomplete penetrance, meaning that not all of dogs inheriting two copies of the mutation develop clinical disease. This suggests that other unknown genetic or environmental factors may play a role in modifying disease development and progression.

Hyperuricosuria is an inherited condition of the urinary system. The SLC2A9 gene codes for a protein that allows the kidneys to transport uric acid from the urine. Dogs with mutations in both copies of the SLC2A9 gene are predisposed to have elevated levels of uric acid in the urine. Uric acid can form crystals and/or stones (uroliths) in the urinary tract. Dogs with hyperuricosuria most commonly present with symptoms of recurrent urinary tract inflammation, which include frequent urination, blood in the urine, and straining to urinate. They may also have loss of appetite, lethargy, weakness, vomiting and pain. Urinary stones in the bladder can cause urinary tract infections or more seriously, blockage of the urethra. Both male and female dogs can be affected, but obstruction of the urine flow is more common in males due to differences in anatomy. Although an x-ray can be used to exclude other types of stones, urate stones cannot typically be seen using x-rays and must be evaluated by ultrasound. Not all dogs with mutations in both copies of the SLC2A9 gene will have symptoms of disease, though they will have increased uric acid excretion of the urine.

Multidrug Resistance, or MDR1 gene, encodes P-glycoprotein, a drug transport pump that plays an important role in limiting drug absorption and distribution (particularly to the brain), as well as enhancing the excretion of many drugs used in dogs. Some dogs, particularly herding breeds, have a mutation in the MDR1 gene, leaving them defective in their ability to limit drug absorption and distribution. These dogs also have delayed excretion of drugs that are normally transported by P-glycoprotein, making them susceptible to sever drug toxicity.

Multifocal Retinopathy is an autosomal recessive (the dogs must receive two copies of the mutated gene to develop the disease), inherited disorder of the retina. Affected dogs typically present between 11 and 16 weeks of age with multiple discrete circular areas of retinal detachment with underlying fluid accumulation that are visible on an eye exam performed by a veterinarian. These blister like lesions are typically found in both eyes and can appear gray, an orange, or pink, and vary in number, size, and location. Progression of retinal change is usually slow and new lesions are not noted after 6 to 12 months of age. Occasionally as affected dogs are, lesions appear to heal and are no longer visible on an eye exam. Generally, the dog's vision is not affected although vision loss has been described in some cases.

Neuronal Ceroid Lipofuscinosis 6 is a lysosomal storage disease. Affected dogs lack a specific enzyme necessary for normal metabolism. As a result, there is an abnormal accumulation of waste compounds primarily in the cells of the nervous system, leading to a range of nervous system disorders. Affected dogs present around 1.5 years of age with progressive neurologic disease. Symptoms include loss of vision, behavior change, anxiety, lack of muscle coordination and abnormal gait. Affected dogs are often humanely euthanized by 2 years of age due to progression of the disease.

PRA-prcd is a late onset, inherited eye disease. It occurs as a result of degeneration of both rod and cone type photo receptor cells of the retina, which are important for vision in dim and bright light, respectively. Evidence of retinal disease in affected dogs can first be seen on an electroetinogram around 15 years of age or later. The rod type cells are affected first and affected dogs will initially have vision deficits in dim light (night blindness) and loss of peripheral vision. Over time affected dogs continue to lose night vision and begin to show visual deficits in bright light. Other signs of progressive retinal atrophy involve changes in reflectivity and appearance of a structure behind the retina called the tapetum that can be observed on a veterinary eye exam. Although there is individual and breed variation in the age of onset and the rate of disease progression, the disease eventually progresses to complete blindness in most dogs. Other inherited disorders of the eye can appear similar to PRA-prcd. Genetic testing may help clarify if a dog is affected with PRA-prcd or another inherited condition of the eye.